Check out this article for exciting news on the growth of TMX!!

TMX Finance Family of Companies to have 29 percent growth in store numbers this year
As banking companies slowly rebound from the Great Recession, one lender is experiencing unparalleled growth. Savannah-based title loan giant TMX Finance LLC, which runs the TitleMax® chain says it will experience a 29 percent growth in the number of stores at the end of this year. “We expect to end the year at approximately 1333 stores across the TitleMax®, TitleBucks and InstaLoan brands,” VP of finance Kelly Wall told analysts on a May 24 call. It had 1,035 stores at the end of 2012, spanning 12 states.

The privately-held automobile lending company reported a 20 percent revenue growth to $181 million in the first quarter of 2013, from the same period last year. In the first three months of 2013, it opened 74 new stores and closed one. The majority of its new openings were in Texas, Arizona and Virginia to “continue to expand our presence in these markets,” it said. The company also plans to expand its InstaLoan brand in Georgia and Florida.

The lender also significantly increased spending on advertising, according to its proxy filing with the Securities and Exchange Commission dated May 24. “Net income decreased $2 million compared to the first quarter of the prior year, primarily due to increased expenses related to our continued expansion and higher advertising expenses in the first quarter of 2013 versus the prior year,” it stated. 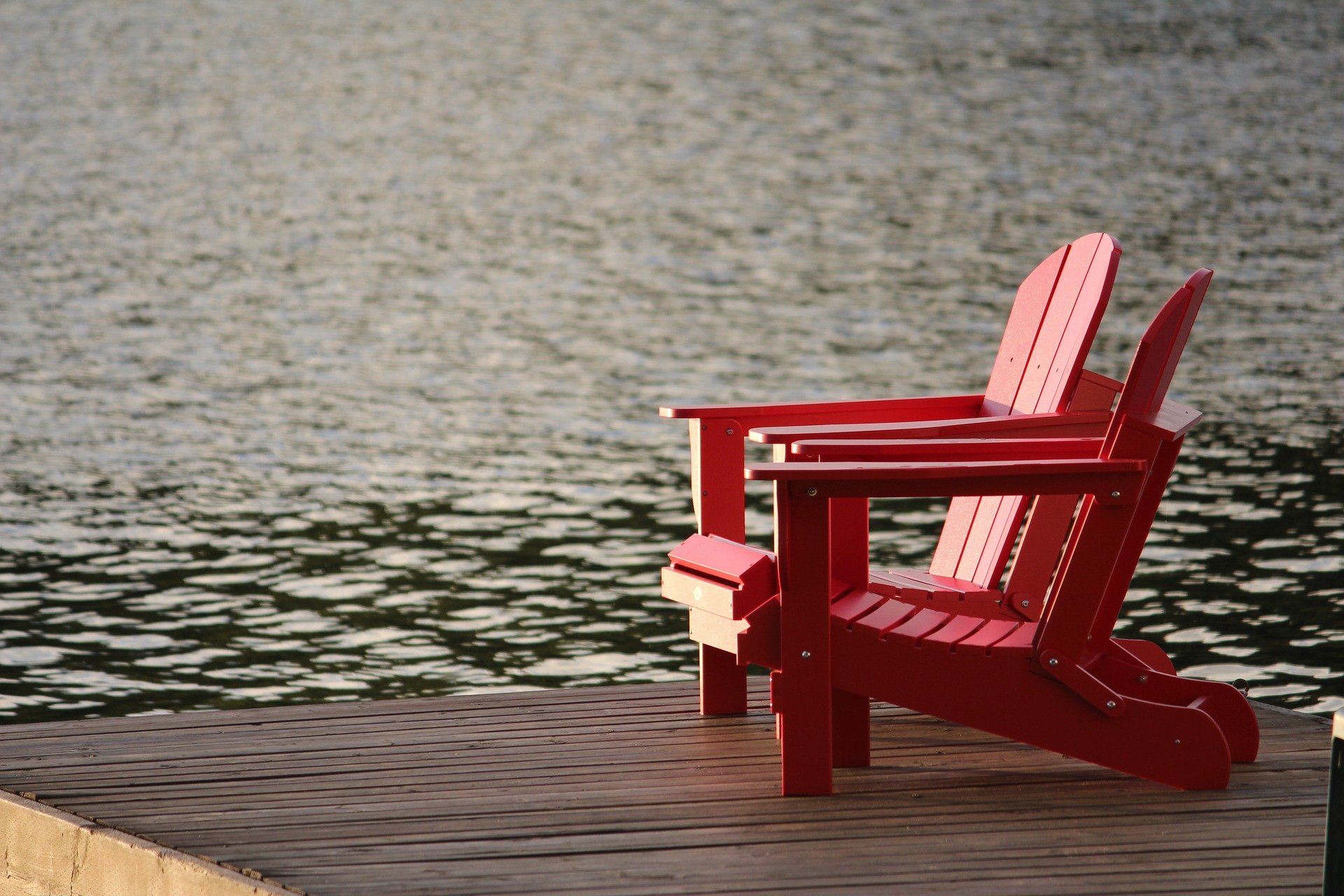 A Beginner’s Guide to Saving for Retirement
You know you should save for retirement, but it can be so overwhelming trying to figure out how you should go about it. It feels like retirement investment has a… 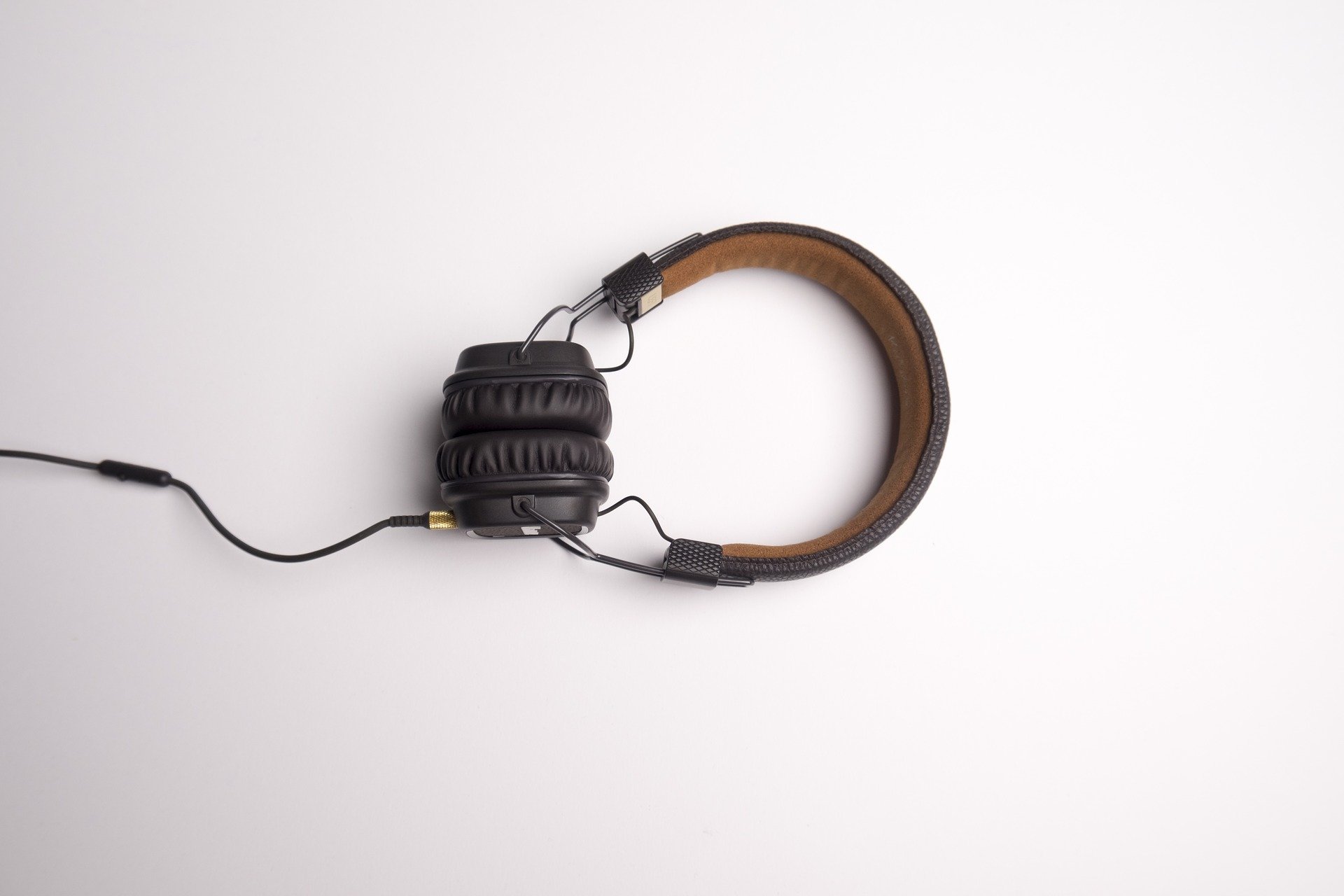 5 Personal Finance Podcasts You Should Be Listening To
The first step to handling your finances well is deciding to learn how to do it. Luckily, there are tons of free information sources to help you become more financially…