Veggie burgers have come a long way from when they were first created in London in 1982. Many would agree, they originally tasted more like a grilled grainy-bread compressed vegetable-wedge than a burger, and didn’t really resemble one either, other than it’s disguise on a bun with condiments. Evidently, some store bought veggie-burgers are still pretty awful today. But low and behold, the new uber-improved veggie burger, even your hardcore carnivore BBQ guests won’t recognize. They may even think you’re kidding when you reveal the truth! No joke, the #Beyond Burger™ tastes, looks and cooks just like a fresh beef burger, packaged like regular beef-patties, sold in the meat isle, and available in about 1300 grocers nationwide. A quarter pound of this magical meat-alternative has no cholesterol, only 2.5g of saturated fat and about the same amount of protein as the average beef patty containing 85mg of cholesterol and a whopping 13g of saturated fat! The Impossible Burger™, another meat-alternative, even imitates the aroma of beef, thanks in part to “heme”, an iron-based cofactor highly concentrated in red meat but also found in plants. The technology behind these impostors is impressive but with limited distribution, it can still be hard to find… Until it’s available near you, try creating your own healthy meat-inspired-veggie-burger with one of our 10 favorite delicious recipes. The “seven-ingredient veggie slider” is my favorite!

While no one can predict the future, healthy meals are a great way to staying well. During those unfortunate times when the unexpected leaves you in need of some extra cash, stop by your local TitleMax store or get started online to find out how much you can get. More than 3,000 people choose TitleMax every day for their title loan and pawn needs. 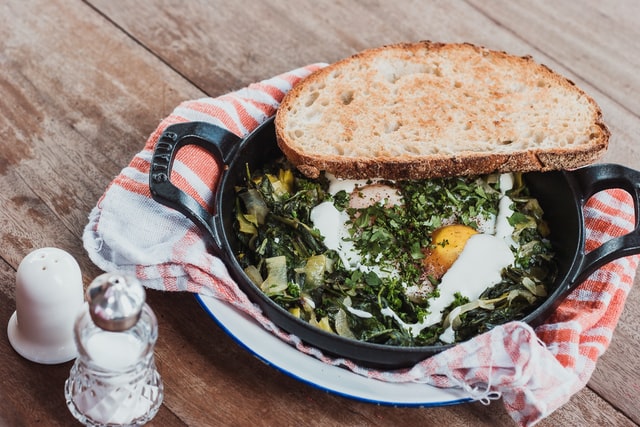 A Guide to Planning Frugal and Delicious Lunches for a Month
At some point, you may have looked back at your monthly budget and noticed a huge spending black hole draining your wallet of hard-earned cash: your food budget. Most of… 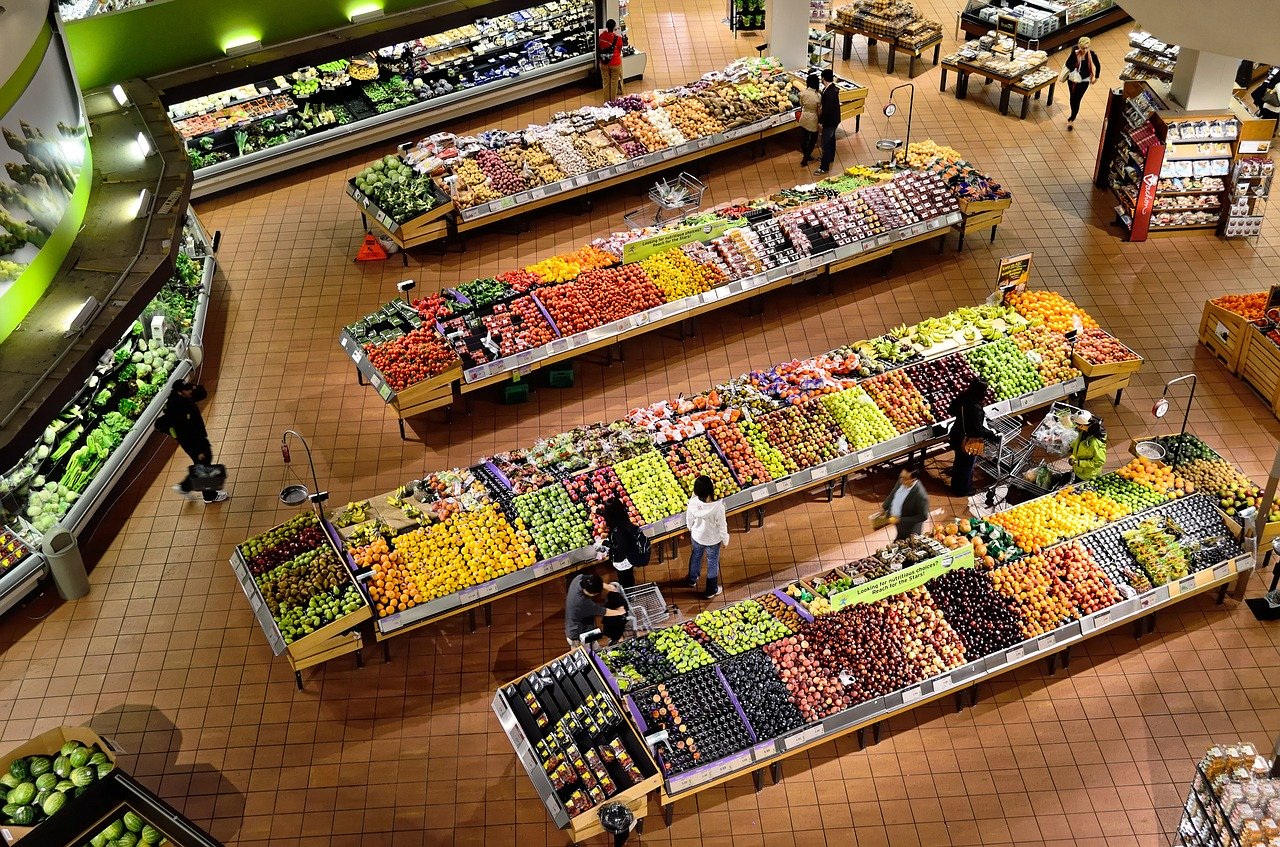