I believe everyone can be in agreeance on why we celebrate Mother’s Day.  We celebrate Mother’s Day to express our gratitude for the women in our lives that have worked through so much and have made tremendous sacrifices to give us the opportunity to learn and grow throughout life.  It goes without saying, that being a Mother is a full-time commitment and requires an exponential amount of time and patience.  It seems obvious that mothers have been appreciated and celebrated throughout our history, but is that the case?  What really are the origins of Mother’s Day?

Just as with any other holiday, the history of Mother’s Day is rooted in both ancient and modern traditions.  Historians believe that the first recorded observation of the celebration of mothers dates to ancient Greece.  The Greeks would conduct a yearly festival for the worship of the Goddess Kybele (Cybele) and the Titaness Rheia (Rhea).  Kybele (Cybele) was the ancient Phrygian Mother of the Gods and the Greeks associated her with their own Mother of the Gods, Rheia (Rhea).  Hence the association with Mother’s Day, Rheia (Rhea) was also the goddess of female fertility, generation, and motherhood.

On May 10th, 1908 in Grafton, West Virginia, Anna Jarvis held a memorial to honor her mother and all mothers at the Andrews Methodist Episcopal Church.  This memorial ceremony would go down as the first recorded modern era celebration of Mother’s Day.  By 1911, all states within the U.S. recognized the celebration.  In 1914, President Woodrow Wilson announced that he would be signing into proclamation that on the second Sunday of May, mothers will be nationally honored.  Thus, creating the national holiday of Mother’s Day.

To all the mothers out there, thank you for everything you do.  Thank you for the life and opportunities you have given us.  Spoken directly from Anna Jarvis herself, “[your mother is] the person who has done more for you than anyone in the world.” 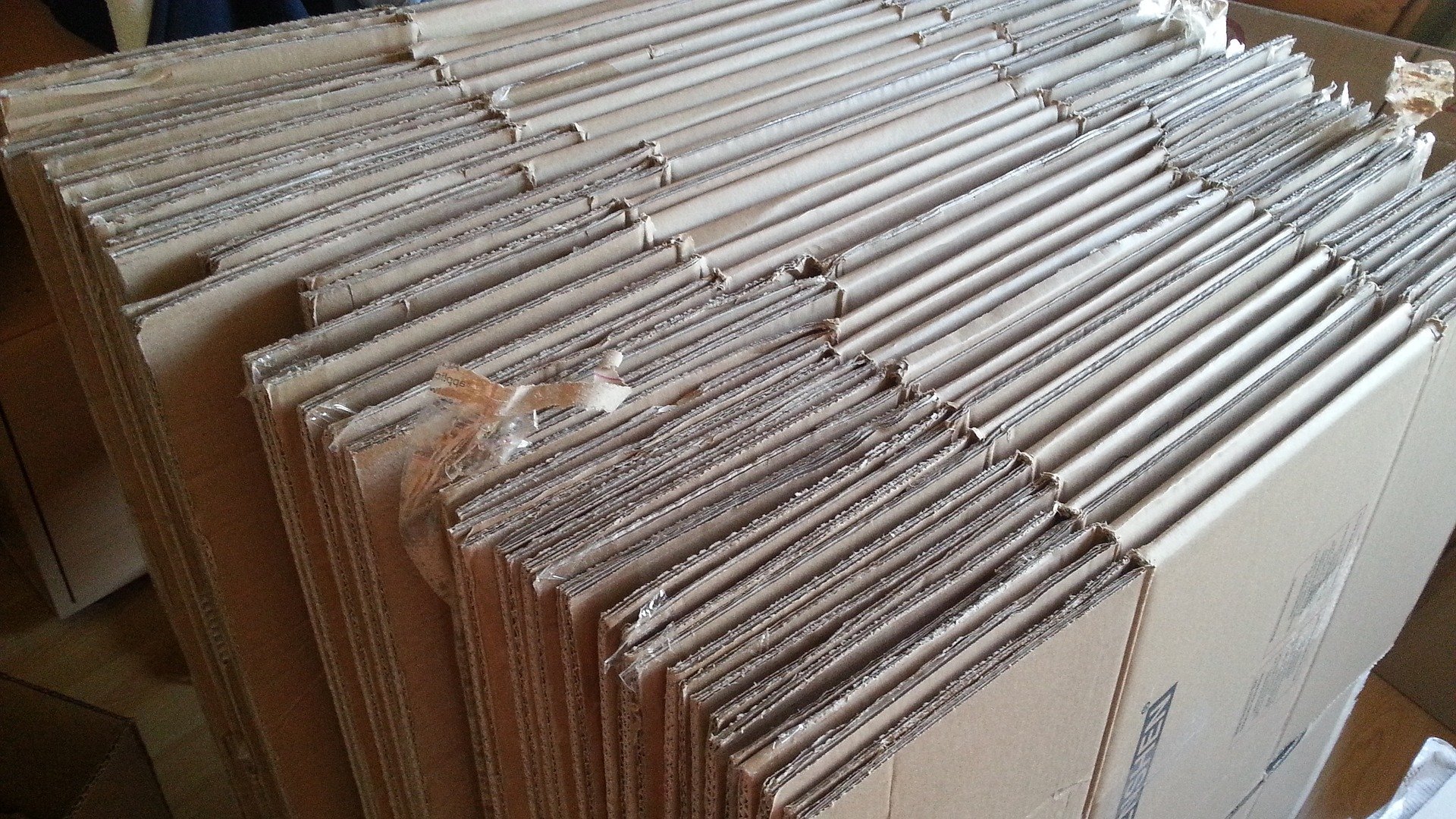 Plan for These Hidden Expenses When You Move
Planning on moving soon? Moving a three-bedroom house typically costs between $600 and $1,000 for a local move. If you’re planning a long-distance move, be prepared to spend between $3,400 and… 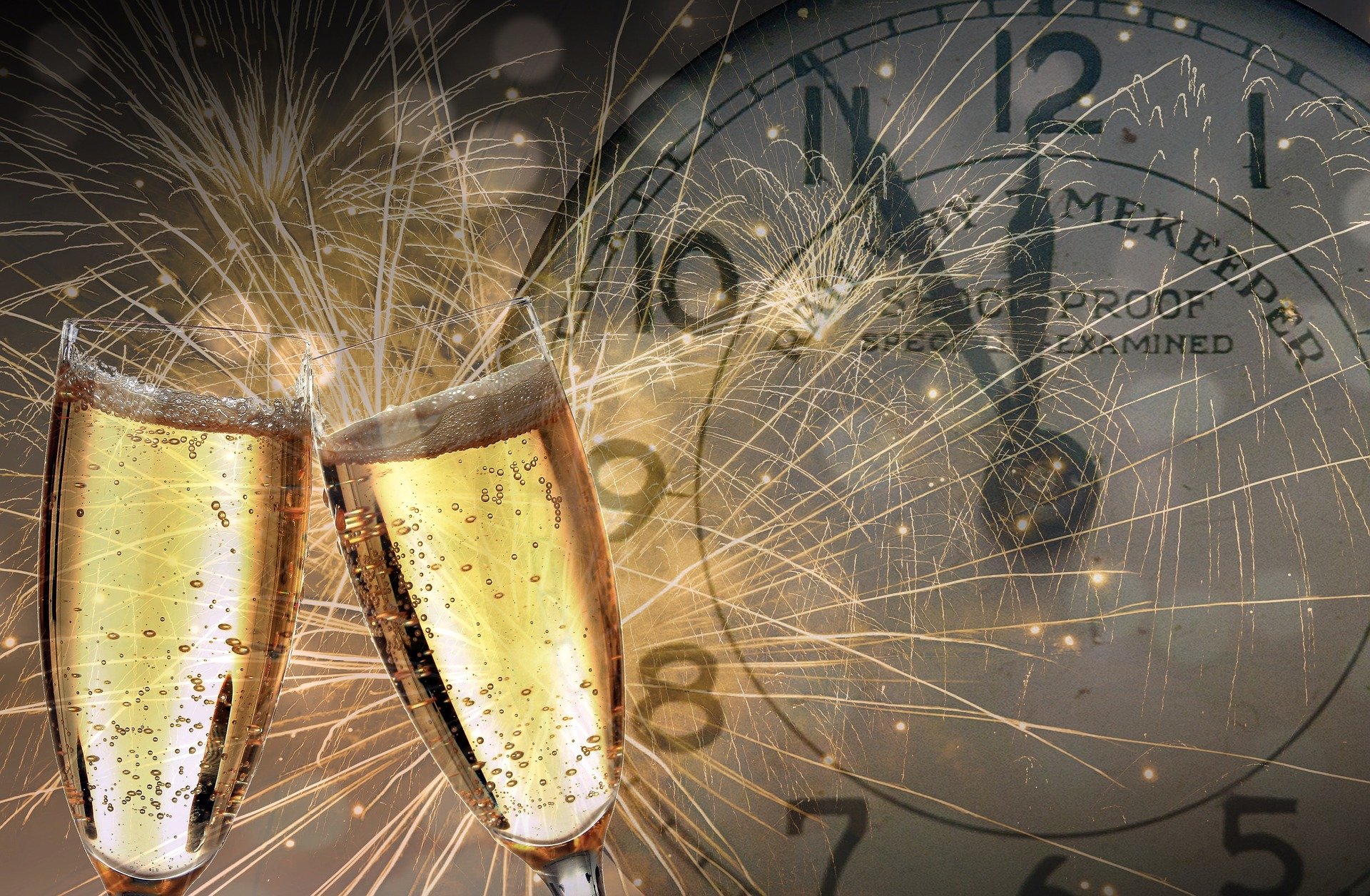 Smart Finance Resolutions for the New Year
New year, new you? Many people take the turning of the calendar page as an opportunity to reevaluate their priorities and make resolutions to improve themselves or their circumstances in…