Who Was the Richest Person of All Time?

It’s possible that it’s Augustus Caesar, a Roman emperor who was estimated to have the biggest net worth ever ($4.6 trillion in modern money), but there are other contenders out there. Here’s our list of the top 10 richest people of all time:

Who Was the Richest Person in America’s History?

The richest American ever is widely considered to be John D. Rockefeller, worth about $400 billion in inflation-adjusted dollars, or about 2% of the United States GDP. Members of his family continue to be some of the wealthiest people in U.S. history. 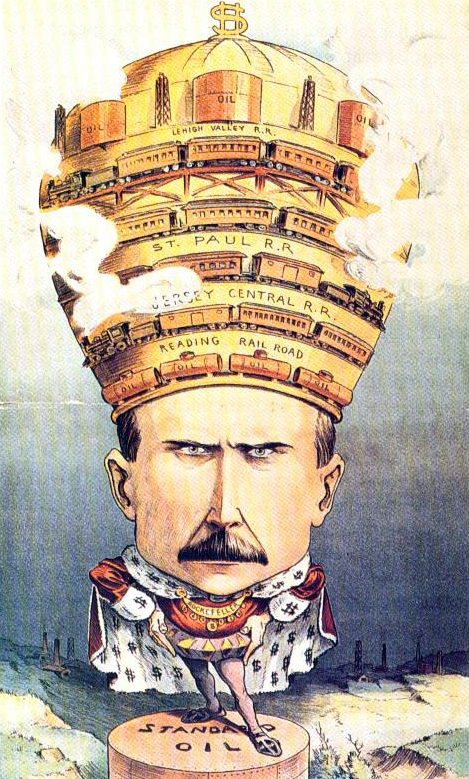 Who Is the Richest Person Today?

Jeff Bezos is considered to be the richest person in the world today, valued at a whopping $125.8 billion. His Amazon business has taken the world by storm, and he has enough to invest in a space program. Yet Bezos makes a fraction of what John D. Rockefeller and many others on our list made. Perhaps it is better that wealth is no longer in the hands of monarchs but entrepreneurs. Yet one must still ask: Will history repeat itself?