About this TitleMax store

The S. Eastern Avenue TitleMax store has been providing residents of the Las Vegas area with car title loans since May 2011. We are located off of 215 and Eastern. If you live in or around the greater Las Vegas area and are in need of some fast cash, stop by the S. Eastern Avenue TitleMax store or call us today at (702) 263-7655 to get approved for a title loan fast.

You only need to have a few things to get a title loan with us!

See what our customers are saying!

Get Directions to Store 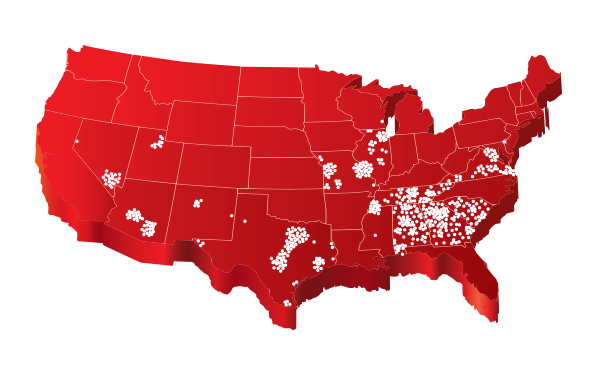 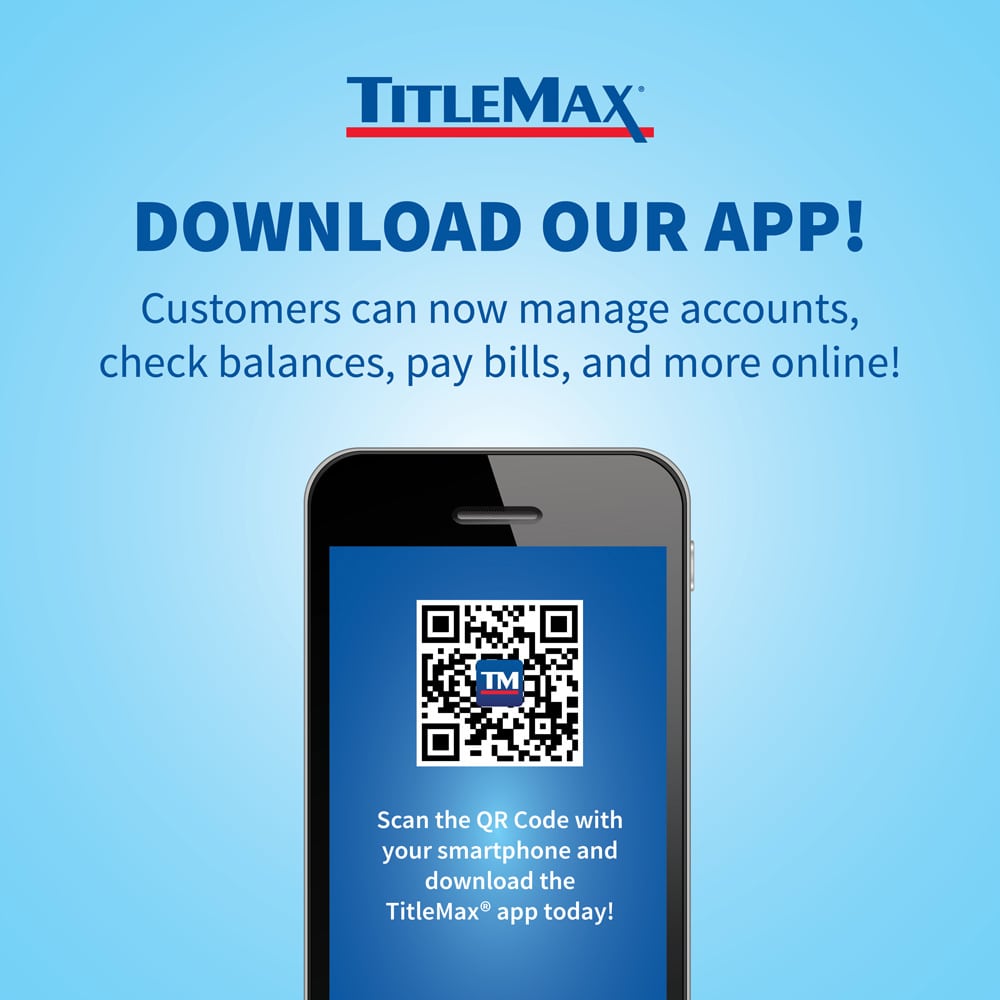